A Conversation with Gigamesh I'm more than excited to have my friend Gigamesh join me at EXTRA LARGE this Friday at First Avenue's Record Room. I first heard about this Minneapolis-based musicmaker about two years ago when he sent me some of his remixes and it didn't take long for me to become a believer. Not only is he an incredibly stylish and thoughtful producer / remixer, but he's also a monster behind the turntables. Read what the man had to say for himself and then come party with us on Friday!

Hello. Please introduce yourself to this part of the internet.
I'm Matt Masurka and I work under the alias Gigamesh.  I'm a full-time music producer and part-time DJ.

Your music has a lot of '80s inspiration in it, but it's also very new and forward-thinking. Where do you find inspiration and how do you go about churning those ideas into new, original sounds?
I think it's because I have an aversion to dance music that takes itself too seriously and most 80's acts were just about having fun.  I also have a soft spot for great pop songs, which in a lot of ways peaked in the 80's.  However, I'm definitely trying to avoid doing anything overtly retro for too long.  I think the most interesting art and music is stuff that has clear roots in the past but expands on that.

Can you show us some of your favorite pieces of gear from your studio?
I actually don't have a lot of gear yet, but I do use a Dave Smith Evolver 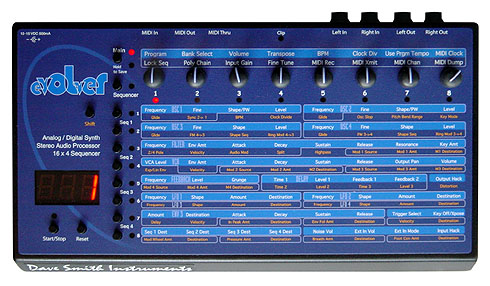 and a Roland Juno-60 that I just bought.

I plan to buy a couple more hardware synthesizers in the next year.  I've had my eye on this Russian suitcase modular synth for awhile:

How was Miami? How did you decide to move there & back and what did you learn in the process?
It was cool.  I moved mainly because I wanted a change of scenery and at the time I was planning on working with my brother Joe and our other studio partner Danny, who both live there.  However I realized after a few months that I was stretching myself too thin with different projects and decided to just concentrate on Gigamesh material.  I was also missing friends and family in Minneapolis.  If I make another move like that it will most likely be to LA or NYC because those are much bigger music hubs.

Talk about Señor Stereo and how you guys linked up with Craze's Slow Roast label. What's up next for you guys?
It's a side project Joe, Danny and I started a couple years ago as an outlet to release disco-influenced material.  Danny has been friends with Craze for a long time being that they're both Miami natives and it got hooked up through him.  At the moment it's kind of on hiatus because we are all really busy with our own projects but I think we're all open to releasing more stuff under that name in the future.

Who are some of your favorite Minneapolis musical acts of the past and the present? How about the future?
Past:  Obvious choices include Prince, Jimmy Jam, Terry Lewis, etc....to be honest other than them I never got into many local acts that made it 'big'.  Presently, I have to give some love to my good friends Estate as well as Grant and Maggie from Lookbook, who are still making music despite that band being done.  And although I don't get into all the music, I have a lot of respect for the local hip-hop scene.

You have a great eye for goofy GIFs and ridiculous internet-humor images. What are some of your favorite finds?
Haha, I think it just means I have too much time on my hands.  I get them all from a Tumblr that is pretty consistently funny.

Here are some of my favorites: 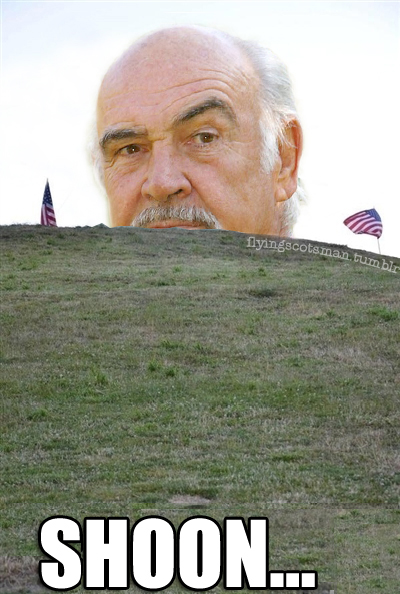 Best spots to eat in the Twin Cities?
Sea Salt, Amazing Thailand, The Depot, Bryant Lake Bowl, French Meadow are all good.... it's tough making a list because there are so many places I still need to try!

For more on Gigamesh, check out gigameshmusic.com! See you Friday!