by Mike Davis July 21, 2011
I love music. I love DJing. I love movies. I really love when all of these things come together. Usually DJ scenes in movies tend to be overly cornballed out, but they're still nice to see either way. Here are some of my favorites.

Wake the town and tell the people! This is a great scene from the intense French film "La Haine (Hate)" about kids clashing with cops. Recommended viewing.

Grandmaster Flash rockin' in the kitchen for Fab Five Freddy while Zoro paints the Hands of Doom mural at the bandshell and the Rocksteady Crew gets down. This is the raer version of this scene with the original "Take Me To The Mardi Gras" break (at the 1:20 mark). The audio was later changed for a homemade version of "Mardi Gras" after Bob James asked to have his tune removed from the film.

I can't find a clip online, but this Donald Sutherland / Jane Fonda flick features a short scene filmed in the legendary NY nightclub The Sanctuary. Built inside an old German Baptist church, The Sanctuary was the country's first major unrepressed gay discotheque. There's a great description of The Sanctuary in Last Night A DJ Saved My Life which is pretty much required reading. The whole book. Anyways, the club's DJ, Francis Grasso, can be seen DJing at The Sanctuary far off in the background in the scene in Klute. It's a shame the film doesn't capture Francis' DJing in detail as he was one of the first, if not THE first, DJ to beat-match records, especially long percussive breaks on rock records. He'd also get two copies of 7" singles with one song split into two parts (one on each side), wait for part I to wind down, then drop the beginning of part II right on beat... before Technics 1200s, before pitch adjustment, before Serato, before your parents knew what club DJing was. Just read the book and watch the movie! 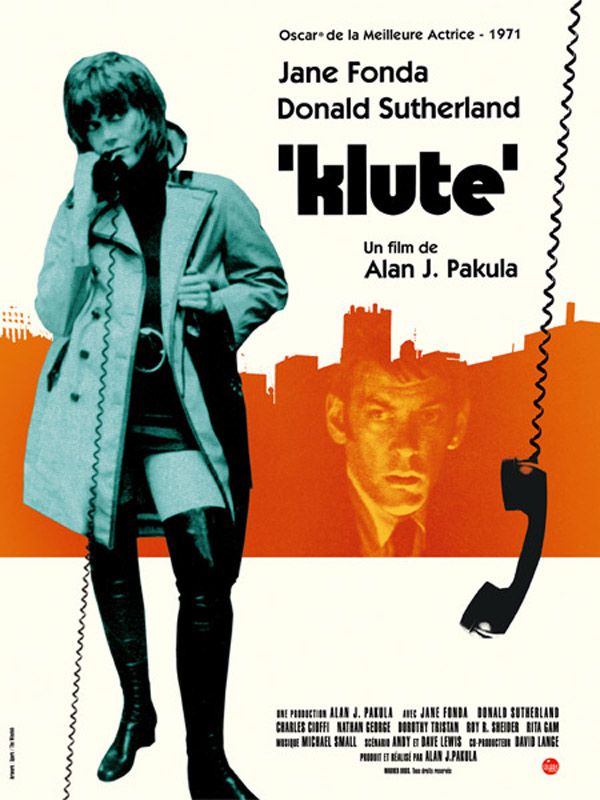 This must be my favorite DJ scene in a movie. This one right here. Watch as the clowntown DJ gets clowned and removed with the quickness.

I can't find a clip online, but this is a great movie starring the wonderfully winsome Parker Posey. There's are a few scenes where the DJ will go through his record collection and describe, in detail, the songs he's planning to spin at a party later that night. The whole movie is fantastic and a great mid-'90s time capsule. 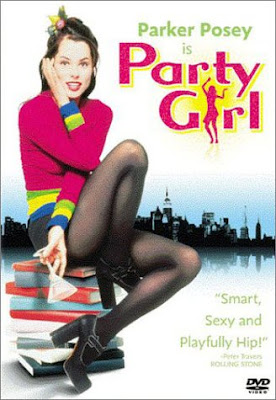 Nor can I find a clip of this one. Michael Rapaport plays a white high school kid trying to hook up with a black girl at his school. In one scene he tries impressing her by showing off his DJ maneuvers. I forgot what song it is, but he mixes some old country song or jazz song with a beat on top of it. Amusing scene in an overall decent movie.

No discussion of DJ scenes in movies would be complete without mentioning Juice. Even though the audio of the scratch routines and the motions of the actors have absolutely NOTHING to do with each other (similar to the scene in La Haine), this scene still seems to come up in conversation as one of peoples' favorites. WHY IS THAT?

Did I miss any? What are your favorite DJ scenes from movies?